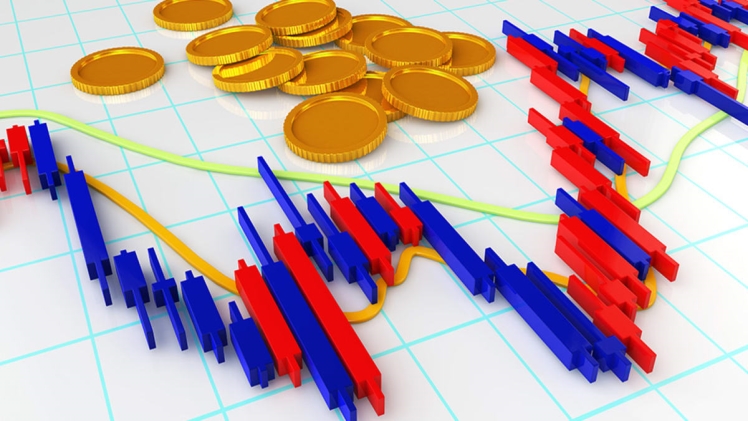 Most people think economics is a technical, confusing, and even mysterious subject. It’s a field best left to the experts: namely, the economists.

But in reality, economics should be quite straightforward. After all, economics is simply about how we work. What we produce. And how we distribute and ultimately use what we’ve produced. Economics is about who does what, who gets what, and what they do with it.

At that simplest, grass-roots level, we all know something about the economy. And so we should all have something to say about economics.

Moreover, because we interact, cooperate, and clash with each other in the economy (even Robinson Crusoe didn’t work alone – he had Friday around to help), economics is a social subject. It’s not just technical, concrete forces like technology and productivity that matter. It’s also the interactions and relationships between people that make the economy go around.

And everyone has a grass-roots sense of where they personally fi t into the big economic picture, and how well they are doing (compared to others, compared to the past, and compared to their expectations). This is the stuff economics should be made of.

Unfortunately, in my view, most professional economists don’t think about economics in this common-sense, grass-roots context. To of us. They present themselves as interpreters of a mysterious realm which average people cannot hope to comprehend. And since they study things that are measured in billions or even trillions of dollars, their sense of importance grows – in their own eyes, and in others’.