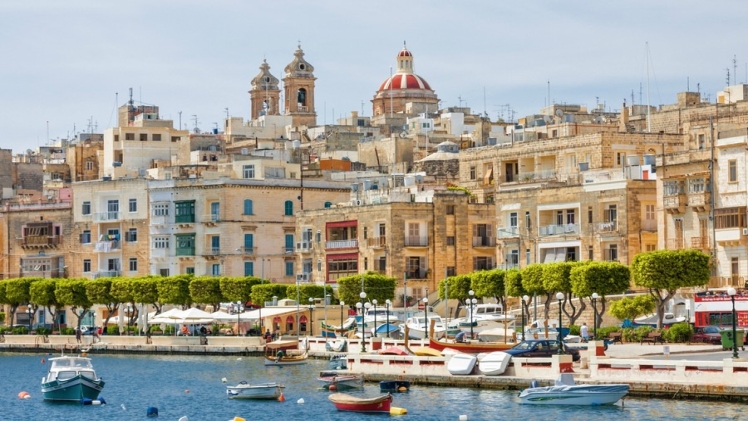 Why Live in Malta

Are you tired of living in the same country with the same old routines? Would you like to have your living experience elsewhere? Have you ever considered a destination with gorgeous weather and a place full of rich history and culture? the urge to move but you do not know where is real and understandable. We have all had that feeling and that is why you should put Malta on your list of contemplation. Having everything so close to you is a key factor to this. If you decide to live and buy a property or rent a property in Malta you will witness how close all the amenities are.

Malta is a small island that is positioned just fifty miles South of Sicily. An island surrounded by the Mediterranean Sea. Forming a part of Europe, the locals are bilingual with citizens both fluent in the languages of English and Maltese. Every year, there is an increase in population growth, and we will tell you why…

It Is because of its superb destinations!

Some popular ones are like that of the Capital city of Valletta, the Old Capital of Mdina, the Three Cities and the South and the North of the island, known for its clean beaches and marvellous sites. The tiny island also has UNSECO heritage markings ranging from temples to catacombs. Shopping centrals, restaurants and bars can be found in almost all areas of the archipelago as well as food stands that sell cheap, traditional Maltese food.

The decision of choosing property in Malta depends on your expectations. Whether you wish to locate in more quieter areas or more city-like areas, the island offers both. An expat’s favourite is usually a property with a sea-front view. We are an island after all. Take Sliema, the eastern side of Malta as an example. Views of Valletta from many newly built properties are readily available on the market. You can browse any type of properties from townhouses, penthouses, seaside views to houses of character. If you would like to get away from time to time, there is also the option of Malta’s sister island Gozo. The renting prices fall even further than that of Malta inclusive of the cost of living. In Malta, two people living together could live off a budget of just EUR 2000 per month.

Travelling to other European countries and the Middle East is also an asset because of the short-time destination flights. What about work opportunities? Overall Malta has an educated and bi-lingual workforce, and the tax incentives are attractive. It would be true if you heard that it is a “block chain” island because companies have re-located to Malta especially those in the gaming industry. With the island being part of the European Union, EU citizens are permitted to find jobs relatively fast. The island also holds its networks with double tax treaties, who represent more than 80 countries worldwide.