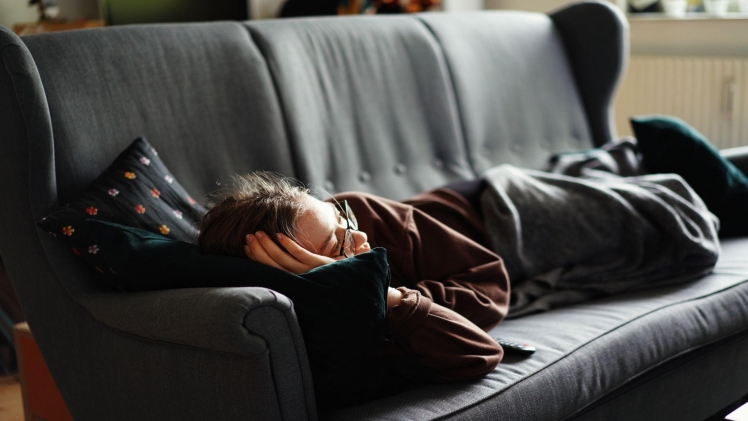 What Makes a Series “Binge-Worthy”?

What better thing is there to do in the fall than cosy up on the sofa and get stuck into a new TV show? With the weather getting colder and the days getting shorter, this is the perfect time of year to make a start on that TV show that you have been meaning to get around to for a while now. What are you waiting for? Wrap up and get started.

What makes a show “binge-worthy”, though? The general consensus seems to be that in order for a show to be considered binge-worthy, it must be watchable to the extent that you could watch three or more episodes in a row. Now this isn’t an exact science but that seems to be the guts of it. Below we’ve listed some of the best binge-worthy shows.

Fantasy series Sweet Tooth first aired on Netflix in June this year and was renewed for a second season just a month later, showing just how happy the studio executives were with the first season’s performance.

The show is based on the Jeff Lemire comic book of the same name, and features a talented cast including the likes of Nonso Anozie, best known for playing Zaro Xhoan Doxos in Game of Thrones; Adeel Akhtar, who played Faisal in Four Lions; and Dania Ramirez, known for her roles in Heroes, The Sopranos, and X-Men: The Last Stand.

The series’ plot centers around an 11-year-old boy called Gus, who is a half-human, half-deer being. In the show we see Gus leave the safety of his secluded home in order to search for the truth regarding the disappearance of his mother, Birdie. As he explores the world beyond the comfort of his home, he faces many dangers on his travels. 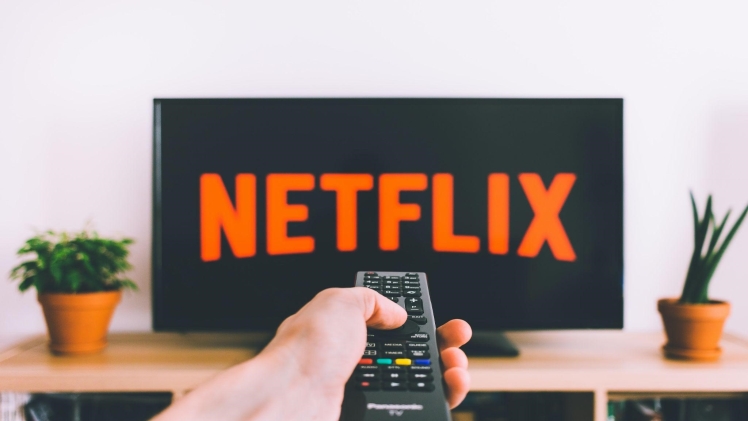 Despite coming to an end in 2018 after seven years on our screens, Fox’s New Girl still enjoys a huge online following, since Netflix included the show in their huge online library. It could be argued that the show has actually increased in popularity since the end of its original TV run.

The show’s well-balanced cast features the likes of Zooey Deschanel, sister of fellow actress Emily Deschanel, who is best known for her roles in Elf, Bridge to Terabithia, and The Happening. Jake Johnson, who appeared in 21 Jump Street, Jurassic World, and Spider Man: Into The Spider-Verse, and Damon Wayans, member of the hugely successful Wayans family.

The show centers around Zooey Deschanel’s character, Jess, a glass-half-full school teacher with an eye for optimism and a heart that’s just a bit too pure. The show is full of the gang’s wacky adventures as the, a group of 30 somethings, try to navigate their way through adult life and all of the harsh realities that come along with it. Definitely one to watch.

Do we really need to convince you why you need to watch Gilmore Girls? Despite having ended in 2007 ( more on that later), the show is still loved and watched by millions online. With the show’s charm and witty dialogue enshrining it in the hearts of people of all ages, has there ever been a better fall binge-worthy TV show?

Created by the genius Amy Sherman Palladino and featuring the likes of Lauren Graham, Alexis Bledel and Melissa McCarthy, the show is a real rollercoaster ride. You are never far away from either laughing, crying, or pulling your hair out in pure frustration. This is what makes the show so good; the characters are exquisitely real and you want the best for them.

Set in the fictional town of Stars Hollow, the show follows mother and daughter, Lorelei (Lauren Graham) and Rory (Alexis Bledel) Gilmore as they both grow up together and work to figure out who they are and what they want from the world. If you’re already excited, you’ll be really pleased to know that they filmed a four-part reunion series a few years ago, set a decade later! 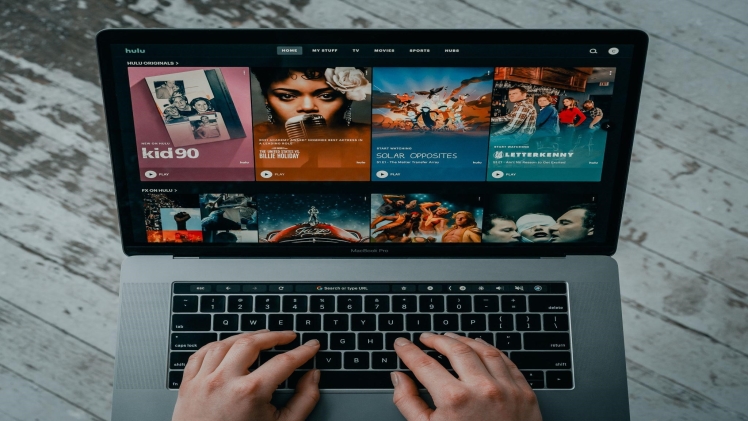 Have you got around to watching Community yet? Don’t worry if you haven’t, the show seems to have undergone a small revival in the past year with new fans discovering the sitcom more than six years after the final episode aired. From the brain of Dan Harmon, co-creator of Rick and Morty, this show is definitely one to watch if you’re after some light-hearted comedy.

The show follows the gang as they navigate their way through community college and try to survive the hardships faced by students, made even more difficult by Spanish teacher Ben Chang (Ken Jeong) and Dean Pelton (Jim Rash). The show is painfully funny and is the kind of comedy-drama that you could watch all day without ever getting bored.

What did you think?

Did any of these shows take your fancy? This list isn’t exhaustive and there are so many equally great TV shows to get stuck into but these are some of our favorites. Want more? Feel free to check out Parks and Recreation, Archer, and The Office if this list ain’t enough.