According to the latest estimates, there are more than 3.2 billion gamers in the world, accounting for nearly half of the entire global population. But when you’re dealing with such a large group of people, it doesn’t help much to group them all together since there are many different types of gamers.

One simple way to segment them is to divide by what platform they play on, with consoles, computers, and mobile devices being the most popular three.

While there are many players that may use more than one of these platforms, there are some that are diehard fans of just one. The traditional rivalry was between those that love consoles and those that prefer PC gaming, with supporters of each often getting into debates in person and online.

But are either of these parties right, or is mobile gaming actually the best?

After a hard day at work, many people enjoy getting home and chilling out with a video game. For console gamers, this just means switching on the TV and firing up their console, picking up the controller, and selecting the game they want to play. They can be up and running in as little as a minute or two, depending on the console and the size of the game.

For a PC gamer, things can take a little longer. First, they need to turn their computer on, then wait for it to boot into Windows, log in to their user account, let the background tasks load in the system tray, before finally launching their game.

SSDs have significantly improved this as they have helped to cut boot and load times dramatically, but the process is still longer. Even external graphics cards have also helped improve the experience.

For mobile gamers, you don’t even need to get home first since you can start playing while you’re on the train or bus home. Just unlock your phone with your face or finger, tap the app you want to open, and you’re ready to go.

If you’re an avid gamer, you don’t want to be limited in what options you have available to you. Thankfully, players on all platforms have access to more games than they could reasonably expect to play in an entire lifetime.

Of these, consoles typically have the smallest amount of choice, though the world “small” is somewhat relative here. Each platform gets around 3,000 games released for it over its lifetime. On top of that, Sony, Microsoft, and Nintendo all make old titles available on their new hardware through backwards compatibility, either by letting players insert old game discs or by letting them download digital versions.

Mobile gamers have many more options. Firstly, both Android and iOS users can download around a million different titles from their respective app stores. While many of these are going to be much smaller and shorter than a AAA console game, there are just as many quality titles that can be enjoyed for hundreds of hours.

PC gamers have the most choice. Through emulation, they can play most of the games available on console and mobile platforms, as well as hundreds of thousands of others. In addition to the roughly 10,000 titles that are released on platforms like Steam each year, computer gamers can also enjoy more than four decades of content through backwards compatibility.

Mobile and PC users can also use online casinos. These sites offer a mix of classic and modern games, including video slots like Pacific Boom II and Big Blue Bounty, and classic table games like blackjack and roulette. 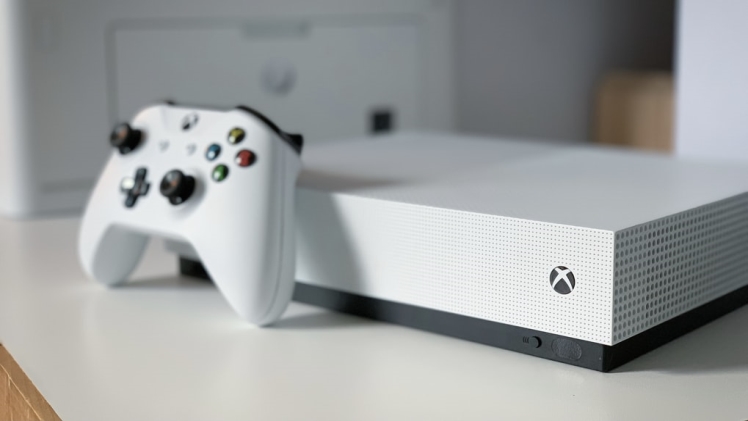 For some gamers, money is no object. They’ll pay whatever is necessary to get the perfect gaming setup for them. However, for most people, we have to make tradeoffs to ensure they strike the right balance between cost and enjoyment.

For those that need to stick to a strict budget, mobile gaming is the hands-down winner. Most people already own a smartphone, so they likely already have a device on which they can enjoy many great titles.

Console gaming is typically the second cheapest. Although a PS5 or Xbox Series X can be picked up for as little as $399, you’ll still end up spending more on games, peripherals, subscriptions, and microtransactions.

PC gaming can cost you significantly more. A high-end machine with the latest and greatest CPU, GPU, motherboard, and memory will easily cost you three to four times as much as a new console. Though you can then continue to gradually upgrade the computer over time, rather than having to replace the entire thing like a console owner.

Overall, it is difficult to say that one is better than the other. In reality, each platform will appeal to a different type of player who prioritises certain features over others. Until that changes, the great debate will likely carry on for quite some time to come. 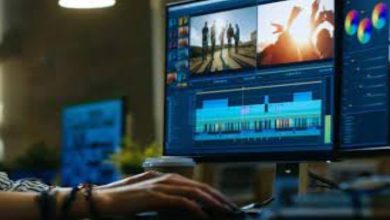 Best Editing Applications That You Can Use Online 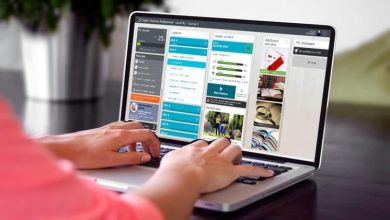 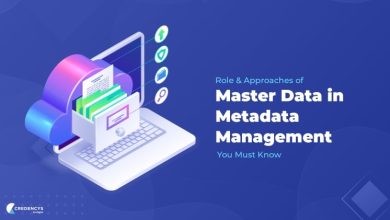 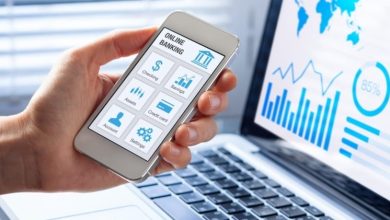