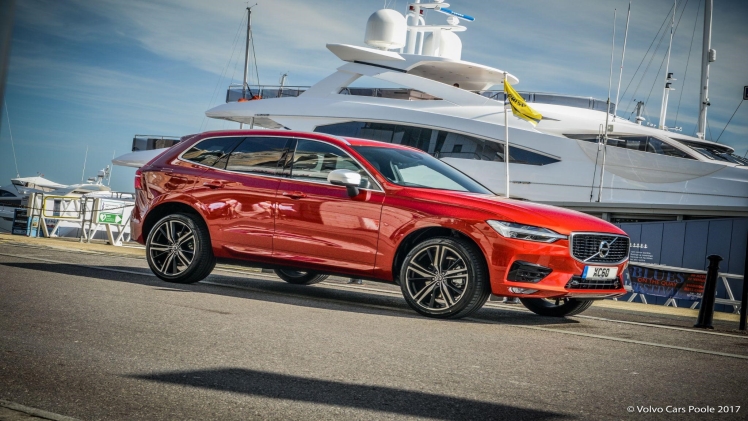 The Safest Cars And SUVs In America In 2021

If you read any review of the Volvo XC60 crossover SUV, you’ll soon learn that its safety credentials are impeccable. Besides Mazda and Genesis, Volvo is the only other brand that received a Top Safety Pick+ award from the IIHS for every last one of the vehicles in its entire lineup on sale in the USA in 2021. While Volvo and Genesis are premium brands, Mazda is not, and the fact that even the lowly little base model Mazda 3 received the Top Safety Pick+ award goes to show how safety has been democratized, even for cheap cars.

While Volvo’s cheapest car is the XC40 subcompact crossover with a base MSRP of $33,700, similar safety levels can be obtained by buying the base Mazda 3 Sedan for $20,650. Mazda’s performance in crash tests has thrown down the gauntlet to other automakers and demonstrates that Americans don’t have to shell out a lot of money for a premium brand to get access to top-level safety. You can have it for 20 grand, brand-new.

In order for a vehicle to qualify for the IIHS’ Top Safety Pick+ award, the following conditions must be met:

The best crash-test performers tested by the NHTSA get a five-star rating. 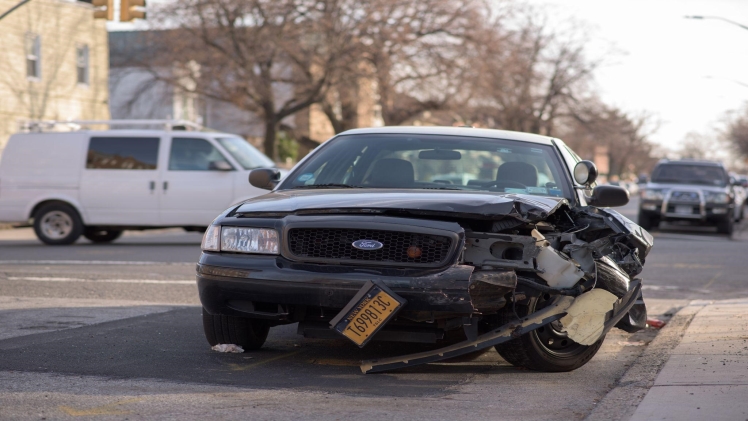 The Safest Cars and SUVs In The US

Some automakers fit inferior headlights to base models, disqualifying the model from receiving a Top Safety Pick+ award. Make sure you check your model on the NHTSA and IIHS websites to see their safety scores. The difference between a top contender in comparison to an also-ran is sometimes as simple as opting for a headlight upgrade. 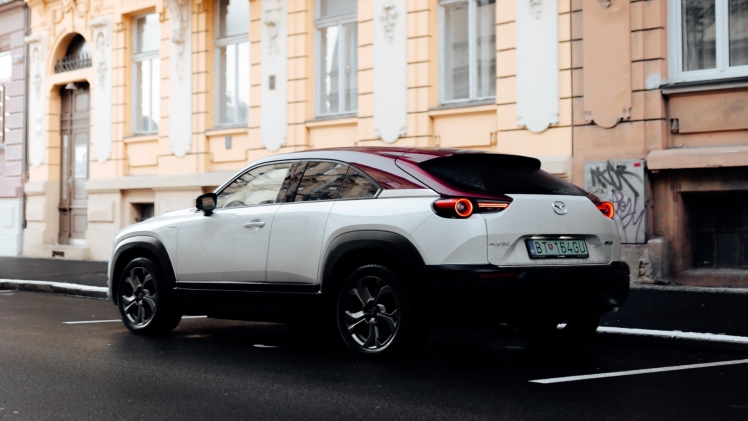 Safety On A Budget

Realizing that there is a limit to how much some people can pay for a car, Consumer Reports and the IIHS compiled a list of older cars that still offer decent safety levels. These cars earned “Good” or “Acceptable” scores in most IIHS crash tests and have standard stability control. And because weight is an advantage in a crash, this is even more important for older cars to help shore up protection levels, so these cars also all weigh at least 2,750 pounds.

Here are a few great used choices under $15,000 with good safety levels:

Safety is arguably the most important factor when choosing a car and should get even more attention than cargo space, engine horsepower, fuel economy, luggage configurations, and the number of seats. The good news is that you don’t have to spend a fortune to get a safe car if you buy smartly – even if it’s a used car.