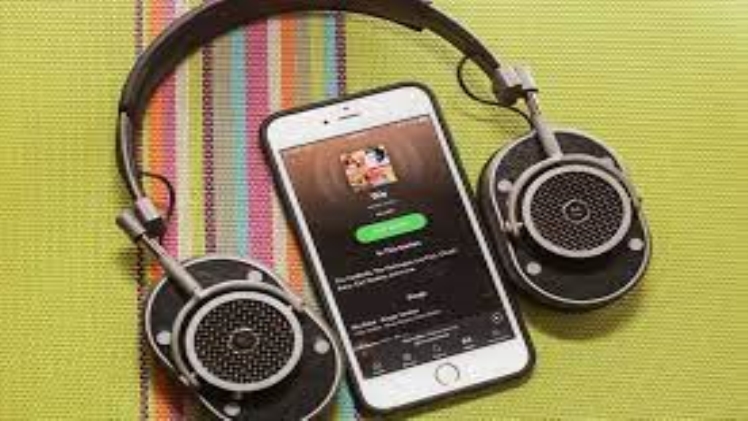 The Power Of The Spotify Playlist

People forget just about anything, but they hardly ever forget their earpods. Why? Because music is a constant habit. If they wake up feeling good about the day, they might have a fun mix of songs playing while they prepare for the day. And music helps a lot with other activities. This is why a great playlist is really important. And finding one isn’t always easy. Spotify has an algorithm that selects playlists based on the songs that are played on a device and then suggests similar ones to the user.

Sites for streaming music have a major influence on the popularity of tracks and how they sell. Spotify has a global audience of millions of users. Spotify promotion company Artist Push considers the question  ‘How does one playlist change everything’?

Spotify’s playlists are either based on the genre of music or the context of the song.”

Genre playlists are dependent on the type of song and the beats used, while context-based playlists are focused on what type of feelings they inspire regardless of the type of music. Streaming analytics have shown that users tend to prefer music based on the genre rather than the context of the song.

Spotify’s algorithm seeks to make the user experience more personalized and this caused a shift from gender-based content to content-based content. How often users listen to a playlist is what determines its relevance, also, how often it gets picked when recommended is also important. To further ensure that the playlists are impartial, Spotify allows users to share their playlists publicly. Allowing users to enjoy music from people with similar preferences. Their promotion of these playlists makes a lot of sense with how streaming sites are now giving users personalized recommendations.

The Impact of Playlists on The Music Industry

Playlists now play a very important role in the promotion of music. An artist’s popularity can drastically increase when featured in the right playlist. And this has now caused many artists to move their launches to Spotify and other streaming platforms. Additional revenue can be generated when artists launch on Spotify and are added to playlists. A prime example is how Billie Eilish’s “Ocean Eyes” became a hit. Spotify’s playlist’s powerful influence has begun to make serious rounds.

Although Spotify is a powerful influence, it is not the only one with apps such as Apple Music, YouTube Music, and more also leveraging on streaming services to provide music to users. We need to remember to keep an open mind about music and not be completely influenced by the powerful giants that these recommended playlists have now become when it involves music choices.

It can be difficult to choose the ideal men's scent. Finding the smell that...
Read more

How To Quit Bad Habits For School Students

Do you know the bad habits that can negatively impact your school performance? If...
Read more

If your home has bay windows, you can take pride in owning a time-honoured...
Read more
Previous articleSpanish La Liga Betting
Next articleContact The Best SEO Agency In Boston For Social Media Management