You do not often see conductors directing rock ‘n roll bands. Instead, they work with orchestras, choirs, and chamber groups. What you might not know is that the role of the conductor is a lot more involved than merely waving arms. The arms are what we see, yet they distract from the more subtle role a conductor plays.

For the record, there is no official musical law that says orchestras and choirs must have conductors. Conductors exist for practical purposes. Trying to get a large orchestra or choir to successfully play a piece without a conductor directing them is like asking hundreds of cars to navigate the streets of downtown New York without traffic lights and stop signs. You can make it work, but it probably won’t be pretty.

The most visible function assigned to the conductor is that of keeping time. If you have never played in a full orchestra before, you may not know why this is necessary. Here’s the deal: a harp player in the far back corner may not be able to hear the cello section clear across the other side. The same goes for anyone else in the orchestra. If they cannot fully hear one another, keeping time without help gets difficult.

Orchestral musicians are trained to keep an eye on the conductor. They keep the time and everyone else follows. But that is just the beginning. The conductor has another key role to fill – interpreting the music on behalf of the musicians.

Orchestras do play original music from time to time. But more often than not, they play pieces that countless other orchestras have played as well. This creates several challenges. First and foremost, it is possible for every member of the orchestra to have a different interpretation of the same piece. Someone needs to make the final call so that everyone can get on the same page.

Conveying It to the Musicians

With interpretation in hand, it is the conductor’s job to convey it to the musicians in real time. Even in smaller settings, like recording the orchestra at Supreme Tracks in New York City, it’s a conductor’s job to make sure musicians feel what they feels. When everyone feels the same thing, you get a cohesive performance.

The need to convey a conductor’s interpretation explains why you see them use such expressive movements. The conductor swaying their arms slowly back and forth tells the orchestra to create a delicate sound that is emotionally moving without being obnoxiously overpowering. By the same token, a conductor jumping as they signal the brass section tells them to hit it with everything they have.

Most of us watch a conductor and see little more than arms waving in the air. But to the musician, the conductor is the one who conveys what the music should sound like. Orchestral musicians pay close attention so that they can do their part to create the desired sound. When everything works well, the results are incredible.

How to Win Playing Mahjong Slots

Win Big Prices and Rewards by Betting on the Betway Platform 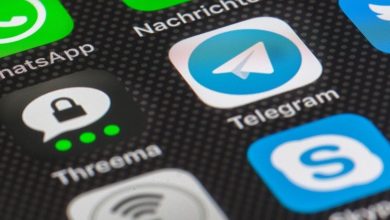 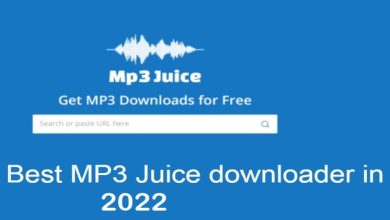 Features of MP3Juice in downloading songs 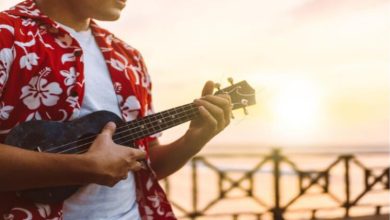 4-String Ukulele Vs. Guitalele: What Are the Differences? 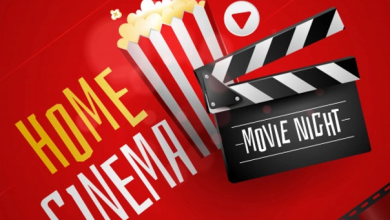 Everything You Need to Know About 123Movies (From Start tIll NOW!)