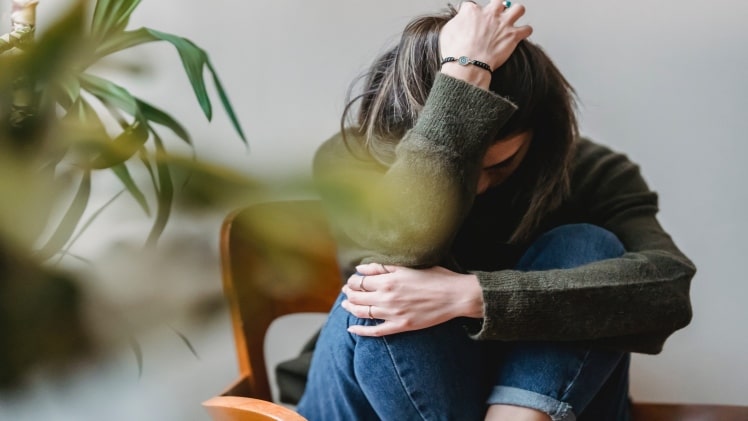 Bipolar disorder is a serious and chronic debilitating disorder afflicting at least 2.6% of American adults. It usually develops in the late teens or early adulthood. Typically, a person might display a period of immense happiness, energy, and activity. Such a phase is known as a manic episode. Before or after such an episode, a person may show a phase of intense sadness, fatigue, and depression. This is known as a depressive episode. Even though there is no cure for this disorder, there are psychological treatment strategies that can help a person with bipolar disorder to live well.

During a depressive episode, the symptoms may be as follows:

A physician will carry out a physical examination, interview, and laboratory tests for a teen suspected to be struggling with bipolar disorder. Even though there are no laboratory tests that could confirm the diagnosis of bipolar disorder, the physician will be able to at least rule out the possibility of other medical illnesses such as hyperthyroidism. Once they rule out other medical illnesses, the physician might ask the parents to take the teen to visit a psychiatrist for the diagnosis of mental illnesses. The psychiatrist would carry out a mental assessment to determine which type of bipolar disorder is afflicting the teen. There are many types of bipolar disorders, such as bipolar i disorder and ii, cyclothymic disorder, and unspecified bipolar and related disorder.

Bipolar disorder can be managed through the use of therapy, medications, or both, depending on the severity and time period of the disorder.

A teen may benefit immensely from therapy sessions. Different types of therapies include the following:

Also known as talk therapy, this helps teens express their feelings. They can attend these sessions solo or in groups.

It helps a teen recalibrate their negative feelings and behaviors into positive ones.

It can help teens manage their discord with their friends and loved ones that might have triggered an episode.

Participating in this type of therapy helps families deal with the immense emotional upheaval attached to the disorder.

To begin with, a doctor usually recommends the smallest dose with the least frequency possible to manage the disease. Gradually, the dose is increased depending on the way an individual reacts to the medications. Mostly mood stabilizers and antipsychotics are recommended. As a parent, one must ask the doctor why they are prescribing a particular medicine, what are the possible side effects, how the medication should be taken, what are the expected results, and which drugs should not be taken alongside the prescribed medicines. An understanding of all these would enable an individual to be able to manage their or a loved one’s condition better.