Peace talks between Israel and Palestine have failed. The nine-month effort was halted by the Palestinians’ agreement on a joint government, which should include radical Hamas – which Israel categorically rejects. After the collapse of the talks, hopes for peace are now faint, says analyst. “In the current atmosphere of mutual accusations and retaliatory actions, I cannot imagine that the negotiations could continue,” he states in an interview

Israeli-Palestinian reconciliation began promisingly in the 1990s: with agreements on Palestinian autonomy. It was supposed to continue until it finally led to an independent Palestinian state. However, it soon became clear that the path to it would not be easy. The talks last took place in the autumn of 2010, but were quickly interrupted due to disagreements over Jewish settlements.

Last year, US Secretary of State John Kerry managed to get both sides to sit down again. According to Kerry’s plan, the negotiators in the new round were to agree by the end of April on the framework of future negotiations, which should already focus on fundamental issues and lead to a final agreement.

In recent weeks, however, disputes have peaked and talks have collapsed. Last Wednesday, a conciliation agreement between the Palestine Liberation Organization, of which Fatah is a major component, and Hamas dealt them a final blow. The agreement assumes that they will form a joint government within five weeks and then hold elections within six months. Israel sees this as associating self-government with terrorists and stopped talks a day later.

How is the Israeli and Palestinian public reacting to the collapse of peace negotiations? The talks between Israel and Palestine have been dragging on, with breaks, for years – do the people there still have any hope in them?
Opinion polls from the past nine months have shown that the majority of both the Israeli and Palestinian public were skeptical that the negotiations could lead to a truly long-term peace agreement. Unfortunately, this was confirmed this week. Many Israelis no longer see the Palestinian Authority as a partner for peace and blame it for the collapse of the talks. On the Palestinian side, there is a strong frustration that, even twenty years after the conclusion of the Oslo Accords, the occupation is still ongoing. The result is largely indifference to the talks, as Palestinians increasingly cease to believe that they could change the status quo.

Peace talks eventually failed at the Palestinians’ agreement on a joint government, although in recent months the talks have been complicated by controversy over Israeli construction in the West Bank, or on the release of imprisoned Palestinians.

Recent developments in Palestina are cause for concern. Some people are even calling the recent violence a new Intifada. What is your opinion about this?
It is said that as long as there is occupation, the resistance will continue. This has been the case in Palestine for the past three thousand years. The only solution is justice for Palestine as it will bring peace to Israel.”

Step by step procedure on how to create an effective website 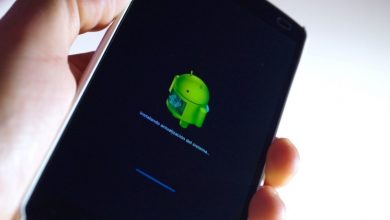 7 ways to speed up your Android smartphone 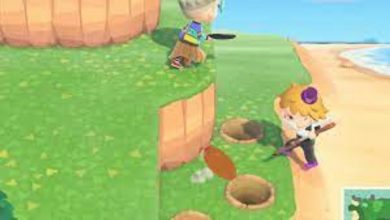 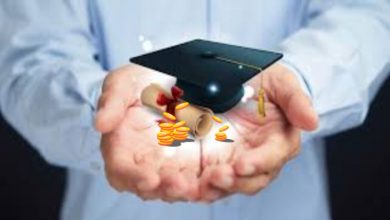 Salient Features of Overseas Education Loans by Bank of Baroda

Outdoor Curtains – How to Make your Home or Office Windows more Attractive?