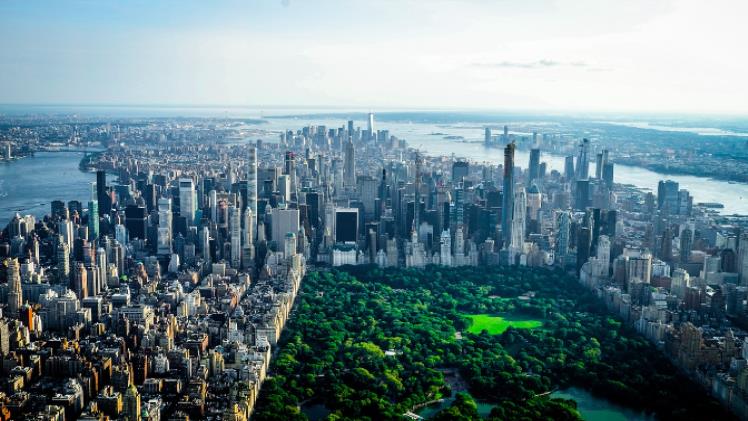 The capital of the world, the Big Apple, the city that never sleeps, New York, this modern Babylon, attracts crowds of tourists every year with its frantic pace, urban landscapes, and neon lights. About how to save money and nerves, find a room renting website and not get lost in this stone jungle – in our selection of useful tips for tourists.

The cheapest thing is not to rent a hotel room, but to book a place in a hostel: they are much cheaper because many hostels and guesthouses are located away from the prestigious (and expensive) “tourist” areas. By the way, in such hostels, you can easily find a single room for less than $100 per night for one.

In addition, renting an apartment in New York is also cheaper than a hotel room. In addition to the well-known rental services, there are those that specialize only in the Big Apple. On them, local residents independently publish their proposals. You can always contact the owner of the apartment you like and maybe even agree on a good price.

How to Move Around?

The famous yellow taxi has long and firmly become a symbol of this ever-hurrying metropolis. They drive around the city 24 hours a day. If the driver is free, his checker is highlighted, and you can catch a car right on the street. The minimum fare is $2.50 and the tip is $1.

But if you want to save as much as possible on transport in New York, it is better to use the subway or buses. A win-win option is to buy a Metro Card (sold in vending machines at metro stations). You can deposit from $5 to $80 on the card, besides, it provides a free transfer between buses and from the metro to the bus. Traveling by subway or bus will cost you $2.75.

There are also unlimited Metro Cards: 7-day regular unlimited costs $31. 7-day unlimited pass for metro, buses, and express buses – $57.25 (the card is insured against loss and theft if you pay for it with a credit card).

Oddly enough, in New York, you can safely drink tap water. According to its indicators, it is one of the best in the country, including bottling.

Also, many parks have fountains with drinking water so that people can take a break and take a couple of saving sips while jogging.

Of course, in a metropolis like New York, you need to look both ways when crossing the road, but in this case, we will talk about pedestrian traffic. Yes, New York has its own unwritten rules for this case. So, it is better for a tourist to remember the following:

You should not linger at the exit of the subway – the crowd pushing from behind will not thank you for this. It is better to immediately step aside and not block the way for those walking. If you are walking around the city with friends, then it would be best to walk in pairs one after another, and not line up the entire width of the street. The reason is the same: a very lively movement of passers-by.