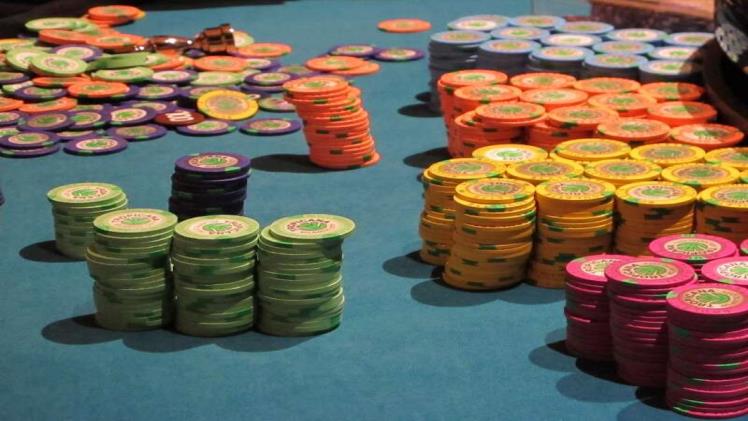 Interesting Madden Teams To Play With As the Season Goes On

We are entering Week 8 of the 2022 NFL regular season, and there isn’t much Madden 23 news to talk about other than the graphics of the game and which teams are worth their stripes on the video game and which ones aren’t. Things are changing weekly in video games because of injuries and other things.

Madden has created Super Bowl Picks throughout their game simulations. Who are some interesting Madden 23 teams worth keeping an eye on down the stretch?

The New York Jets are one of the biggest surprises in the NFL in the 2022 NFL regular season. New York is currently in one of the wild card spots in the AFC. Robert Saleh coaches the Jets.

If playing with the Jets on Madden 23, they play at MetLife Stadium in East Rutherford, New Jersey. They have the green Jets end zone logos, and it is a turf field with the NFL logo at the 50-yard line.

Quarterback Zach Wilson seems to be a fan favorite across the NFL, and they will want to throw the football with him on the video game. His facial features look like himself in real life as well. One of his top targets is rookie wide receiver Garrett Wilson. They also have a very good defense, and they also have very good special teams as well.

The Miami Dolphins have one of the most fascinating offenses in the entire NFL. Miami has a lot of talent on that side of the football, and they have the need for speed. As long as Tua Tagovailoa is healthy at the quarterback position, it is worth it playing as the Miami Dolphins. You don’t want to play as the Dolphins on Madden 23 with Teddy Bridgewater or Skylar Thompson at quarterback.

They play their football games at Hard Rock Stadium in Miami Gardens, Florida, and have some cool features on Madden 23. Their end zones are either green or orange, depending on the jerseys you decide to choose for them to wear in the video game.

The Miami Dolphins are 4-3 in the AFC East, and Miami is one of the wild card teams in the AFC. Miami has Tyreek Hill and Jaylen Waddle at their wide receiver position. Raheem Mostert is the running back, and so is Chase Edmonds. Mike Geiscki is the tight end. Mike McDaniel is the head coach of this football team. They also have an underrated defense.

The Seattle Seahawks were supposed to be this rebuilding football team this season, but everyone seems to be inspired by the reincarnation of quarterback Geno Smith from his college days. If NCAA was around when Geno Smith was at West Virginia, they would have been playing as his team a lot on that video game.

People want to do that now. Pete Carroll is the head coach of this football team. The Seattle Seahawks play at Lumen Field, which is home to the 12th man. It is one of the loudest stadiums in the NFL. On Madden 23, they have skyscrapers in the Seattle, Washington, area in the background of the stadium, which is a cool, unique feature. Seattle has awesome lime green and dark gray jerseys to choose from also in a game.

Rookie running back Kenneth Walker III is having a great rookie season and can be very explosive. Tyler Lockett and D.K. Metcalf are very good receivers, but Metcalf is currently injured in real life and will be out for a few weeks. Marquise Goodwin will step up as the second wide receiver for the time being.

The Arizona Cardinals are only 3-4, but they have wide receiver DeAndre Hopkins back from his suspension. He is one of the most talented wide receivers in the entire NFL. Hopkins is a player on Madden 23. You just want to throw to all the time with quarterback Kyler Murray.

Kliff Kingsbury is the head coach, and they play their games at Statefarm Stadium in Glendale, Arizona. That stadium will be the home of Super Bowl LVII on Sunday, February 12th.

Previous articleWhat are Some Benefits that People Get from Playing Football?
Next articleHow to Determine Your Betting Budget