In recent years, with more and more people studying abroad, Australia, New Zealand, Singapore, China and other countries have become more and more popular, especially Australia and New Zealand, because they are immigrant countries, many students want to study abroad in these two countries to achieve purpose of immigration.

Australia has a total of 42 universities, including the Group of Eight, as well as universities such as University of Technology Sydney, Macquarie University, RMIT University, etc. that have entered the world’s Top 200.

New Zealand also has 8 well-known national universities, 19 national polytechnics, the highest ranking is the University of Auckland, ranked #85 in the world; however, although the overall university rankings in Australia are stronger than New Zealand, New Zealand’s universities also have some strong majors, such as biology studies and agriculture and forestry, etc.

To get more courses in Australia and New Zealand, please check via Course Finder.

It can be seen that the relative cost-effectiveness of studying in New Zealand is higher.

In addition to Sydney and Melbourne, the two main study cities in Australia, cities such as Brisbane, Perth and Canberra are also rated as one of the best cities for studying abroad.

However, there are not many major cities in New Zealand, and universities are also concentrated in the two major cities – Auckland and Wellington. There are also smaller cities like Dunedin and Christchurch. Most of the students who study in New Zealand go to Auckland.

Australia and New Zealand are both immigrant countries, regardless of race, gender, colour and religion.

The immigration policies of Australia and New Zealand are relatively transparent, and they adopt a points system. If you have enough points, you may obtain the PR.

Australia has higher requirements for academic qualifications and language.

It is difficult to apply for courses in both countries, but for international students from some countries, such as China, it is easier to apply for courses in Australia. Because most universities in Australia recognize Chinese academic qualifications, they accept Chinese high school graduates to study directly for undergraduate studies, and provide courses for undergraduate or postgraduate promotion.

However, New Zealand does not recognize China’s junior college degree very much, so it is almost impossible to apply for college credit exemption or postgraduate promotion. New Zealand usually requires a year of preparatory studies and then a freshman year of undergraduate studies, while most polytechnics can take diploma courses first and study undergraduate courses without credits.

New Zealand’s higher education is stricter than Australia’s. Except for individual majors, it is best to apply for a postgraduate major that is consistent with the undergraduate major, and some majors must be read from a graduate diploma program.

Both Australia and New Zealand students have the opportunity to obtain a local work visa.

Since 2013, the Australian government has started the PSW policy, that is, graduates can obtain work visas.

As long as you have completed a two-year degree program in Australia, you can obtain a visa for more than two years to find a job locally. This policy also greatly increases the chances of Australian international students staying in the local area after graduation.

Students can use the visa of these years to go through immigration-related procedures while working.

Many students choose to continue their undergraduate studies for about a year and a half after they have certain work experience, and then they can obtain a one-year work visa.

Are you aware of the best spots to visit in Las Vegas? 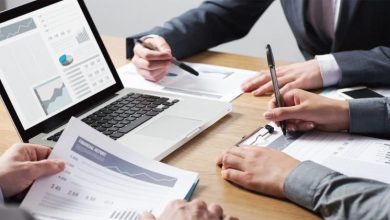 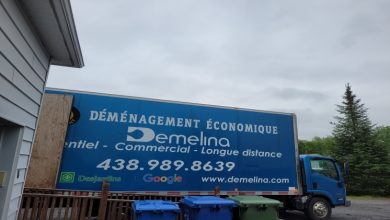 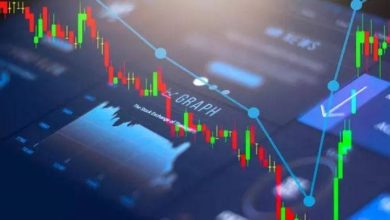 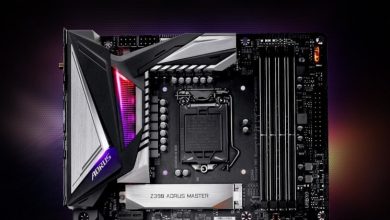 5 Tips When Purchasing Your New Motherboard