Snapchat is one of the leading social media on the internet. Snapchat took the internet by storm when it was released back in 2011. Because of its story feature which was firstly introduced in Snapchat, it quickly became popular, and more and more social media apps started to use this feature followed by Instagram and Facebook. Last year, YouTube introduced that feature with the name of YouTube shorts but the stories don’t disappear after 24 hours. Snapchat stories will be there to view for exactly 24 hours and you can choose to make your stories private or custom depending on who you want to show.

Apart from amazing and interactive camera filters, Snapchat introduced a feature to discover other creators. Most of the companies, magazines, content creators made public accounts with millions of subscribers which is assigned to them. They will be shown in the discover section that you can easily find your favorite content creators. Because of that the audience reach and interaction became so much that you can get millions of impressions on your snaps if you are labeled as a creator or given a subscribe button which not every person gets, only if you have thousands of active followers.

Snapchat rolled out a feature back in 2019 with the name of Snapchat originals. Just like Netflix where you see many of the Netflix originals, developed and created by the company. Same as this Snapchat introduced Snapchat originals feature that you will love it. For now, many of the biggest content creators have made them Snapchat original shows and they post daily or weekly episodes. These episodes are in style or the usual format as you see your snapshot stories but created and directed by a proper entertainment team. Each episode is of few minutes and you will see the whole episode in 30 seconds or more stories format.

Many of the biggest YouTube content creators like David Dobrik, Nikita Dragun, or Dude perfect have their content featured on Snapchat. Some of these are Snapchat originals and some have their YouTube videos on Snapchat. Many of these have seasons like season 1 or season 2 of their snap originals with episodes from 1 to 50. Biggest magazines like Vanity fair and Vogue have Snapchat profiles that are public with millions of subscribers. Most of the snap originals are of high quality and properly edited. Snap Originals are reflective of its community’s diverse voices, experiences, and passions, as well as Snap’s commitment to the emotional and social well-being of its audience. New series include a range of genres, including character-driven docuseries, unscripted shows, and serialized scripted dramas, thrillers, comedies, and more. Snap is partnering with some of the industry’s next and best creators to continue to define mobile storytelling.

To enjoy snap originals, it is best to watch them on bigger screens. Make up most of your high-definition computer screens to watch some of your favorite creator’s content. Snapchat was made for android and iOS devices and there is no PC version app of Snapchat. So for that, you will have to use any powerful android emulator.

For this, we will recommend you to use LDPLayer which is lightweight, fast, and quick to install.

Here some of the features that make LDPlayer worth downloading.

Snapchat original is best to watch only on big screens of your computers. From different genres and categories, Snapchat has different types of reality docuseries or shows available for you to watch, and don’t limit yourself to tiny phone screens. For this download, LDPlayer is perfectly compatible with your Snapchat on PC experience.

Why Slot Games are so Popular in Online Casino Singapore? 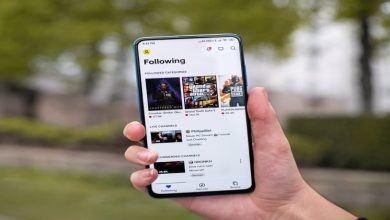 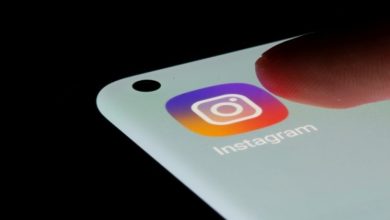 How to grow on Instagram quickly and in the right manner? 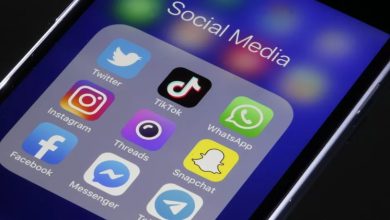