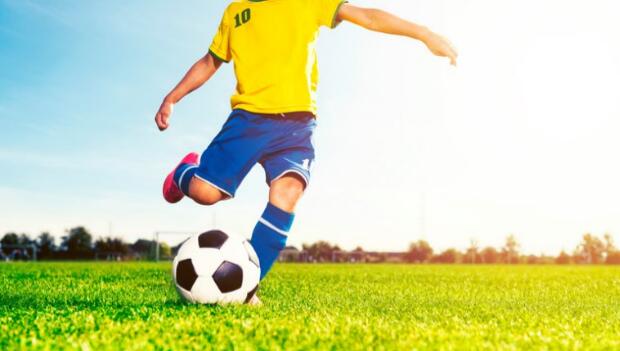 Before we get on the football field to start any activities, we eat a meal together. We divide our players into huddles. We have 12 elected leaders on our team; thus, we have 12 huddles with 12 to 14 players in each group. At this meal, players sit together in huddles and get to know each other. They sit together at meals throughout camp.

As camp moves into the season, we ask players for their input into who should play. This approach contributes to getting the entire team headed in the same direction. I ask the 12 leaders questions such as, “Who do you want to start a game? Who do you want to have the ball when it is fourth and one? Behind which blockers would you like to see the ball carrier run?”

The answers are revealing. Now, the players’ judgments are not the final answer on who plays, but I listen carefully to their input. It’s a good indicator about what is really going on inside the team. The huddle leaders know more than the coaches do because they sit in those huddle meetings.

All this has the goal of getting us on the same page. The total of the whole gets it done. If you get two or three complainers on the team, grumbling will spread. Sometimes the best players do not make up the best team. The best individuals do not always win. Those who play as a team win. So, when you are evaluating the team, it is not 11 times 1 but 1 times 11 that brings you the winning team.

One thing we expect out of each player is physical performance. We use the shuttle run as our physical-fitness test. The shuttle run consists of a 300-yard shuttle performed twice with a five-minute rest between attempts.

Previous articleHow to Find a Base Defense? Full Guidance
Next articleImportance of Leadership in Football Game