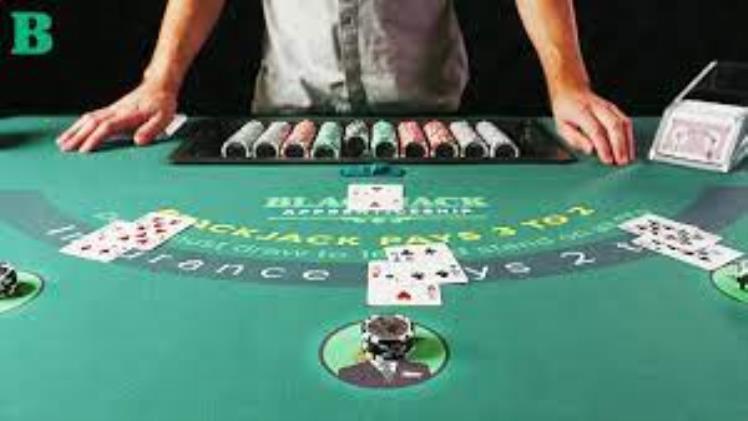 Betting On The Moneyline: A Bad Kind Of Juice?

Betting on the moneyline is one of the less complicated ways of placing a bet. All people have to worry about is who wins and who loses. The only drawback is to make one of these types of wagers, bettors usually have to pay a higher price for not having to worry about a margin of victory between either side.

For example, anyone who bet on Super Bowl odds between the Los Angeles Rams and Cincinnati Bengals in last year’s championship game would have needed to back the Rams on the moneyline to cash their tickets. However, since Los Angeles was favored, there wasn’t a big return for anyone placing $100 on the result.

However, when backing underdogs, there is always a chance to receive a substantial payout if you are on the right side. Here’s a look at big tickets that paid out on the moneyline.

Not So Baddest Man On The Planet

The result was so inconceivable even years later, people wonder what could have changed with Mike Tyson’s life. In 1990, Tyson was 37-0 and the undisputed heavyweight champion. He was in the process of setting up a big money fight with Evander Holyfield and was set for a tune-up fight against Buster Douglas in Japan.

Douglas was priced as a +4200 underdog, famously a 42-to-1 payout, that some sportsbooks refused to list a moneyline for because they didn’t think Douglas could win. Many major American media outlets didn’t staff the fight because Douglas, a journeyman, couldn’t measure up to Iron Mike.

But Douglas did, dropping Tyson for the first time in his career before ultimately knocking him out in the 10th round to claim the title.

UMBC forever put to rest the phrase, “No 16 seed has even beaten a No. 1 seed in the NCAA Tournament.” For the Retrievers, they put their program on the map and helped add to the underdog fantasy that pervades March Madness every year. UMBC was +2000 to beat No. 1 seed Virginia, and it wasn’t close.

The Cavaliers folded under the Retrievers shooting in the second half as UMB outscored Virginia to pull away for a 74-54 win on March 16, 2018. It’s something no one has accomplished since and a worthy footnote in the history of March Madness. Virginia learned from the experience and went on to win the national title during the next season.

The Kentucky Derby can be a rewarding experience betting the moneyline on a race. Rich Strike rewarded bettors in 2022. The horse pulled off the second-biggest upset in Derby history, winning as an 80-to-1 underdog.

Julianna Pena came into her title fight against Amanda Nunes on Dec. 11, 2021, a lightly regarded challenge for Nunes’ bantamweight crown. Pena was 10-5 in her career and faced Nunes, who was a two-division champion that defended her bantamweight crown five times. Pena and Nunes, surprisingly, ended up engaging in a wild firefight.

Pena dropped Nunes in the second round following a heavy exchange in the second round. She immediately pounced on Nunes and secured a rear-naked choke to win her first title. While Nunes won the rematch, Pena’s win as a +900 underdog was a wild moment in UFC history.

New Mexico is a pretty lightly regarded football program. The Lobos are lucky to earn an invite to their own bowl game. When New Mexico took on Boise State in 2015, not much was expected of the game. The Lobos were 31-point underdogs and +5500 on the moneyline.

However, New Mexico would end up not only covering the spread but scoring a 31-24 outright victory. The Lobos would go on to finish 7-6 and lose in the New Mexico Bowl. It was one of two bowl appearances during Bob Davies’ tenure at New Mexico, which stretched from 2012 to 2019.

The Broncos would go on to finish the season 9-4 and score a win in the Poinsettia Bowl.