There isn’t a single anime fan out there who hasn’t heard about Naruto at least once in their lifetime. Naruto is an amazing anime series written by Masashi Kishimoto and it lasted for about 15 years from 2002 to 2017. The series has garnered respect and appreciation from both old and new anime fans and its popularity is still growing by the day.

The series is about Ninjas who can manipulate different elements. The protagonist is a boy who is an orphan but plans to one day become the strongest Ninja of all time. This series has everything an anime fan needs i.e., action, emotions, a cool plot, and so many amazing characters.

This series emphasizes hard work and perseverance over and over again. The main character itself has so many reasons to blame others for treating him poorly and for his weaknesses but he pushes through the pain having only one goal in mind; to be the best Ninja that there is and ever will be.

This series is a true inspiration for people who feel like the whole world is out to get them and they have no way to go. Naruto tells them to keep working no matter what and always follow what their heart says.

The plot of Naruto is quite unique and fascinating. There are so many well-written characters who have backstories that are both consistent as well as fun to watch. The whole show follows a certain path and there are no plot holes or gaps whatsoever. You get to experience mystery, twists, and many mind-boggling conspiracies throughout the show which keep you hooked.

We are not going to go into many details here because we do not want to spoil the show for the newcomers. You can watch this show for free on any replacement for mangastream such as Crunchyroll, kissanime, etc.

3. So Many favorite Characters

This anime series has tons of great characters that people can fall in love with. The plot shares the backstories and struggles of so many characters that you cannot help but have more than one favorite. Not just the main cast, but the side characters and some villains also have amazing storylines and dialogues which you can relate to and enjoy.

Thus, unlike most anime, Naruto doesn’t just revolve around a few main characters. Rather you get to see a whole bunch of characters grow up and become better in terms of their looks as well as skills. This careful attention to detail is what makes Naruto such an amazing anime to watch for people of all ages.

Naruto anime is filled with so many great fights throughputs the series that it is hard to just pick one favorite fight. From the very beginning, you get to see some serious action which continues and gets better and better as time passes.

There are many fights from Naruto that can give you goosebumps. To name a few, almost every fight in the chunin exam arc, fights between Akatsuki and Gaara, Pain and Naruto, Guy and Madara, etc. All these and many other fights are so well choreographed and executed that you just cannot get enough of these.

In fights, not only the main characters, but even side characters get proper screentime where they get to show their amazing skills and fighting styles which is insane.

Naruto teaches important moral values and life lessons in the best possible way. It tells us the importance of friendship. That no matter what you should never give up on the people you love and care for. Things like being passionate about your dreams, and going the extra mile where it matters are some of the very few life lessons that you can extract from Naruto.

It tells us that no matter how strong the darkness is, there is always light at the end of the tunnel. You just need to believe and work as hard as you can to reach your final destination. This anime is available on many free sites like Moviesda.

So, these are a few things about Naruto that make people instantly fall in love with the series. This series has about 700 episodes and anime fans loved and still do each and every one of these. There are so many great aspects to this anime that it is not easy to list all of these in one place.

The characters are diverse, the universe is unique, enemies are more badass than any mainstream anime, and the main characters have such amazing backstories that you cannot help but feel connected with the series on a deeper level. 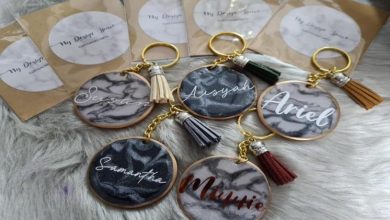 How to Choose a Custom Acrylic Keychain? 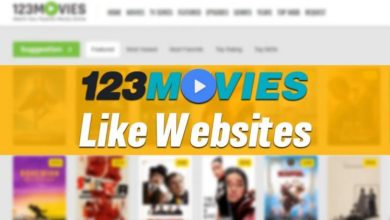 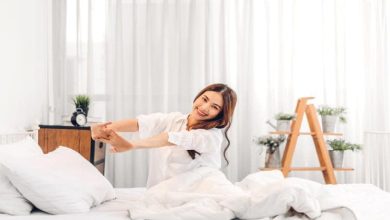